A stamp duty reform that could boost our recovery 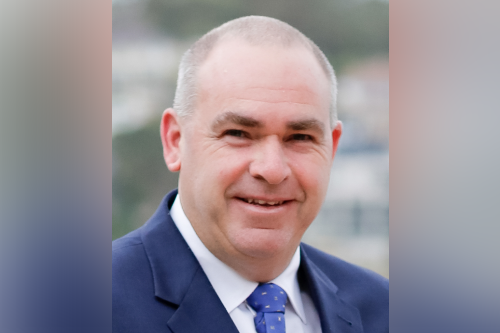 Long-term broker Danny Cook (pictured) has heard a common complaint from his clients over the past 15 years – stamp duty. The Sydney broker for Nectar Mortgages told MPA that consumers tend to view it as dead money.

“When you pay money for stamp duty there is no tangible benefit at all – it’s like a transaction cost,” he said. “That in my mind is an issue for people, especially because it’s on a sliding scale.”

While a client buying a $7 million waterfront property would have to pay around $400,000 in stamp duty, another buying a $1 million house would pay much less, he said, likening this to a tradesman providing a quote based on the value of the suburb the house is located in.

Read more: Stamp duty rated as the most inefficient tax in Australia

He said he has come up with a reform that would not only benefit consumers, but also, the broader economy.

“When someone moves into a home or buys an investment property, typically there’s work that needs to be done to the property,” he said. “Or they might need to update some appliances or update the carpet. By paying stamp duty that limits what they can do.”

He said if the government gave back a small percentage of the stamp duty paid in the form of a credit that could be spent on improving the property, it would enable buyers to improve their quality of life while potentially boosting the property’s value.

“It also provides stimulus for the industries associated and they might want to actually purchase more,” he said. “It would stimulate all the industries associated from the transaction side of it, like the brokers and solicitors, as people could be more likely to go and buy a property if they can. But it’s more the tradesmen, the service providers – anything associated with the property itself. Those industries would benefit, and, as a result, from the government’s perspective, any tax those providers then pay goes back to the government, so they are giving away 10%, but are they really?”

Read next: Stamp duty change could mean a 50% surge in property sales

While this is not a new idea, Cook, having written to several ministers about his proposal in recent years, believes the reform could be particularly beneficial to the economy as it navigates a recovery through COVID-19.

“The government looks at the housing industry generally to do that (stimulate the economy). This is just another way to stimulate the industries associated with it,” he said.