A time for reflection in business

“When everything changes, change everything.” I recently heard that phrase from a colleague. Turns out it’s the name of a self-help book designed to guide individuals through a personal crisis, but it’s also the perfect way for organisations to think about COVID-19. Simply put, there has never been a better time to think about changing your board or organisational culture.

We all know that culture matters. According to a McKinsey survey of over 1,000 organisations employing more than three million people, those with strong cultures (top quartile according to its Organisational Health Inventory) post a return to shareholders that is 60% higher than that of those in the median quartile and 200% more than the return of those in the bottom quartile.

You wanted a burning platform?

For years I’ve heard directors and executives bemoan the fact that they don’t have a ‘burning platform’, a catalyst that will motivate and energise their people and focus them on making necessary changes. A reason to stop operating on autopilot, take a moment to notice what they’re doing and consciously decide whether or not it is working. After all, you have to notice before you can choose.

The reality is that your culture is changing anyway. Right now. Whether you’re actively managing it or not

We didn’t ask for COVID-19, but there’s no denying that alongside the horror of a pandemic, it also offers us a significant moment for reflection.

Most organisations are already in the process of rethinking their strategy in some form or other. Whether it’s who they target, what they offer or how they get it to market, they’re checking to make sure their unique combination of ‘who, what, how’ still makes sense as we work towards establishing a COVID-safe world. And, more than ever, they’re also asking why. What is the meaning behind our work? What contribution do we make to the world, beyond making money? All of that reflection is as essential to organisational performance as it is to our collective sanity.

What some businesses have forgotten is that a new strategy without the culture to execute it successfully is just a piece of paper. One that will be paid lip service to but will almost certainly be ignored when the really hard decisions come along. Strategy and culture are two parts of one thing. They are always changing and must constantly reinforce each other in an endless infi nity loop.

Your culture is changing right now

The reality is that your culture is changing anyway. Right now. Whether you’re actively managing it or not. It will happen by accident or it will happen deliberately.

Culture is probably the most widely discussed and widely misunderstood concept in business today. Most people have no idea what it is or how it works. It is still very commonly confused with employee engagement. They are not the same thing. Culture is the system; engagement is an individual’s experience of that system. So, if culture isn’t engagement, then what is it?

Culture is the rules of belonging

Your organisation and your board already have a set of rules that dictate what earns or loses belonging in the group – those are the rules of belonging.

The rules of belonging are based on the behaviours that increase a person’s status and acceptance in a particular group at a particular time. So the rules hide in the interpretation of behaviour, not in the behaviour itself. Looking for them is a bit like looking at The Matrix; if you don’t know there’s something to see, you won’t see anything – but as soon as you know, you see rules everywhere. You may have seen that cartoon with the two fish in a bowl; one asks the other, “How’s the water?” and the other says, “What’s water?” Culture is like that. When you’re in it, it’s hard to see, but it fundamentally impacts everything we do.

It’s easy to underestimate how tribal humans are. As the ultimate social species, we’re hardwired to keep ourselves safe through belonging and connection, so the recent cognitive dissonance of staying apart to stay safe is intensely unsettling. Our tribes are dispersing and reforming far faster than we’re used to.

Our sense of belonging has been fundamentally disrupted, and it’s less clear right now what the rules of belonging are. They’re changing. They’re unfrozen. The only thing we can be certain of is that they will refreeze again, and it may be sooner than we think.

The new rules of belonging may support and accelerate our new strategies or may hinder and delay them. The only way to know is to be deliberate about it: to identify the behaviours we need more of and less of and put in place clear actions to ensure they shift in the right direction. This happens most effectively through explicit, specific conversations with our people about what worked in the old world that will or won’t work in the new; then by putting in place new rituals and building new tribes who embrace and reinforce what the new good looks like around here: our new rules of belonging.

There has never been a better time to change your board or organisational culture. It’s changing anyway. Don’t let it happen by accident. Let’s seize the rare opportunity to make it deliberate. 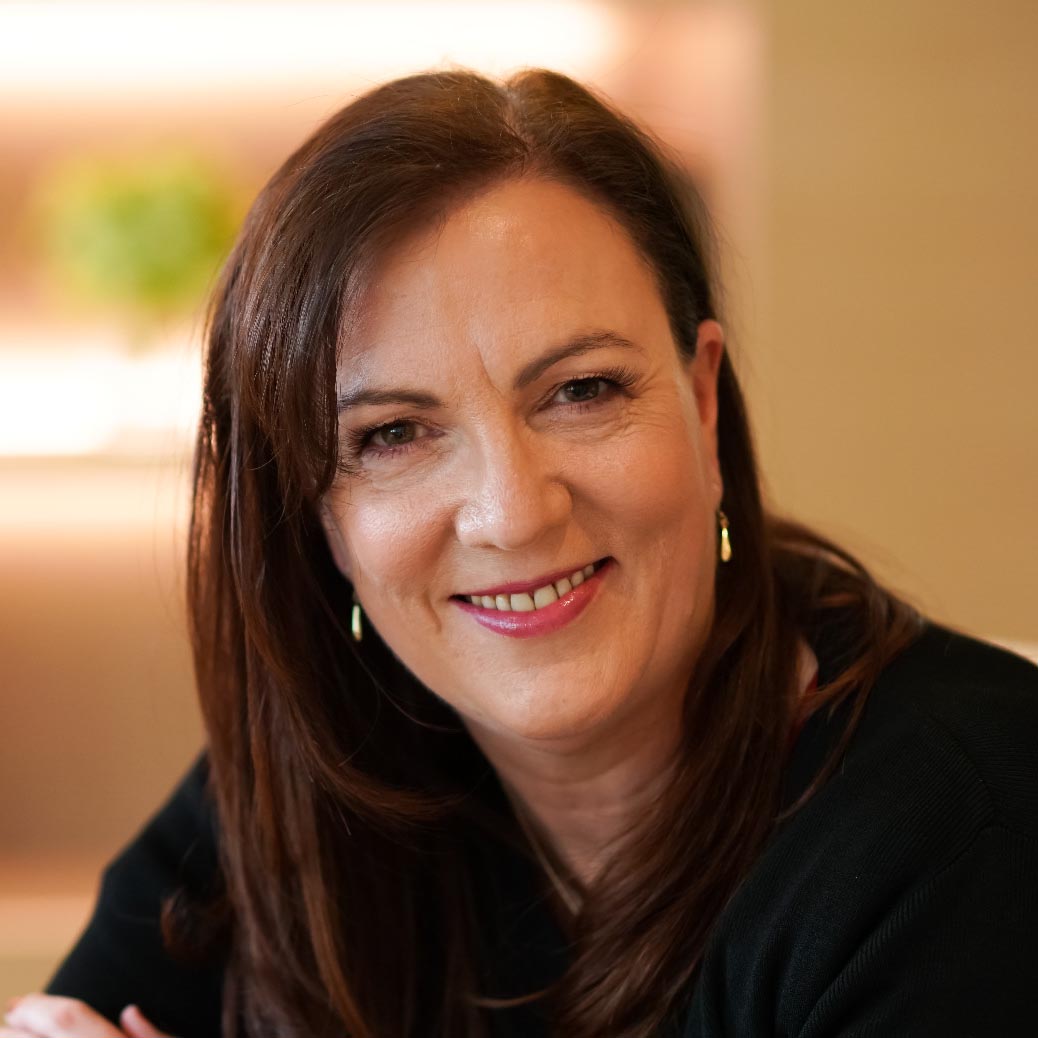 Fiona Robertson is the former head of culture at National Australia Bank and a sought-after culture change and leadership speaker, facilitator, coach and author who helps leaders create cultures peoplereally want to belong to.