Adrienne Smith started her journey in ­ nance as a junior teller at the ANZ Banking Group in Auckland, New Zealand. “The responsibilities were many and, as was the case in those days, very manual.”

Smith’s initial role at Commonwealth Bank was to lead its Queensland expansion project, which involved rolling out a new type of branch considered to be more innovative at the time. In early 2010, she was appointed regional manager of a branch network in SA/NT, and headed a team of close to 1,100 staff. “I enjoyed the challenge of covering a great deal of Australian geography, including leading ­ five areas comprising 75 branches.”

In 2013, she joined the third party channel at CBA as a state manager for NSW/ACT, where she led the BDM team during a time of great loan volume and industry change. “I am proud that two of my BDMs [at CBA] won the acclaimed BDM of the Year awards across the industry; [those were] very proud moments.” 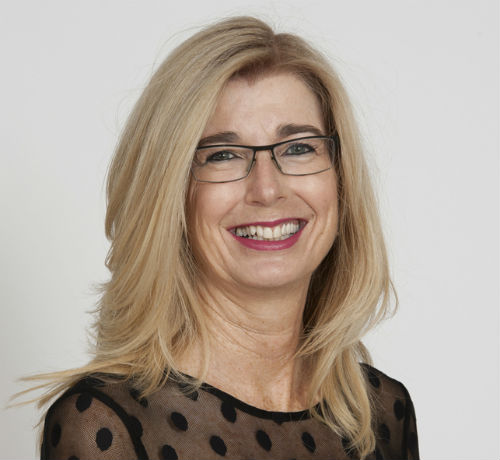 When Smith started at the Bank of Queensland as general manager of third party banking, later called BOQ Broker, the bank was going through signi­ficant internal and external challenges. Her early days at BOQ were all about rebuilding. In 2017, her focus turned to delivery. “It was a very enjoyable time, and a fantastic turnaround.”

As AMP Bank’s director of distribution, Smith was responsible for distribution strategy and key projects, as well as for leading the bank’s BDM and support force for brokers and advisers. “It would not be a plan without the most important aspect of running an operation – my people.”

2018 AND BEYOND: DRIVES CONSISTENCY

Smith has immersed herself in the culture of AMP Bank. Since she works in a branchless bank that focuses mainly on mortgage brokers and ­financial advisers, Smith is constantly looking at ways to drive the bank’s efforts to provide greater consistency to its partners and customers. She also intends to continue representing AMP at important industry forums, such as the Combined Industry Forum.