Five things you must have to lead a team

Employees often fail when they ascend to leadership roles because they haven’t cultivated the qualities necessary to lead a team. John Eades highlights five attributes that are critical for new leaders

If you know about your industry, perform your job well, and show ‘potential’, there’s a good chance your organisation will consider promoting you to a management role. Unfortunately, as a manager, you’ll only use a small percentage of the skills that got you the promotion in the first place, and according to the latest statistics you have a greater chance of failing than being successful. (Sixty per cent of new managers fail in their role every single year in the United States alone.)

Sadly, I’m qualified to write on this topic because soon after I was promoted into a role leading other people I quickly figured out that I had no clue what I was doing. I did everything wrong, and unfortunately my people bore the brunt of the pain associated with my lack of leadership skills.

At the end of the day, leadership is a journey and not a destination. To improve your odds of success on your leadership journey, there are skills and behaviours you need before and while you lead a team.

1. Have a servant mindset

I’ve written about this many times, but the best definition of leadership comes from John Quincy Adams: “If your actions inspire others to dream more, learn more, do more and become more, you are a leader.”

Leadership is about serving and empowering other people. No longer do you come to work for yourself or for your own self -interest. You now come to work to serve other people and help them become the best version of themselves in order to achieve more as a team. Serving others doesn’t mean being a pushover or not holding others accountable. It’s actually the opposite. In truth, you can’t effectively lead in today’s environment without it.

2. Know the qualities you want in people

One of the biggest mistakes I’ve made in my leadership career was not knowing what I was looking for in people. We now teach something called the Leadership Compound Theory, which shows the four characteristics we look for in people – confidence, drive, selflessness, and character – and what we expect each team member to bring to work every single day.

You might be looking for different things based on your role or position, but the important thing is that you define them, communicate them and live them yourself.

Leading a team is hard work. I tell my team all the time, “If it were easy, everyone would do it.” Because of the difficulty, having someone in your corner is extremely important. Sir Richard Branson said, “If you ask any successful businessperson, they always will have had a great mentor at some point along the road.”

The same goes for leadership. If you ask any successful leader, they always will have had a great mentor at some point along the road to ask questions and learn from.

4. Discover a love of learning

The best leaders are learners. PJ Fleck, the current head football coach at the University of Minnesota, became the youngest head coach in college football in 2012. By that time, he had built a book of lessons he had learned during the seven years he spent as an assistant coach. The lessons were things he did or didn’t do when he became a head coach. That book continues to evolve and grow five years later. The minute you think you have it all figured out or you forget to be curious is the minute your skills start to diminish.

5. Understand the importance of culture

When I first started leading a team, I thought it was all about strategy and execution. I had no idea how important culture was to the results of the team. On my Follow My Lead podcast, Step Up Leadership founder Jason Barger told me, “Culure is everything”. Culture is really all about the beliefs and behaviours that produce the results of any team or organisation.

The word ‘culture’ actually comes from the Latin word cultus, which means ‘to grow’. In today’s modern business environment, that really means ‘to grow people’. Put an emphasis on and defi ne the culture you want to create for your new team.

Before you accept your first leadership position and the responsibility that comes with managing other people, consider these five skills and behaviours. If you’re already leading a team, it’s never too late to start. 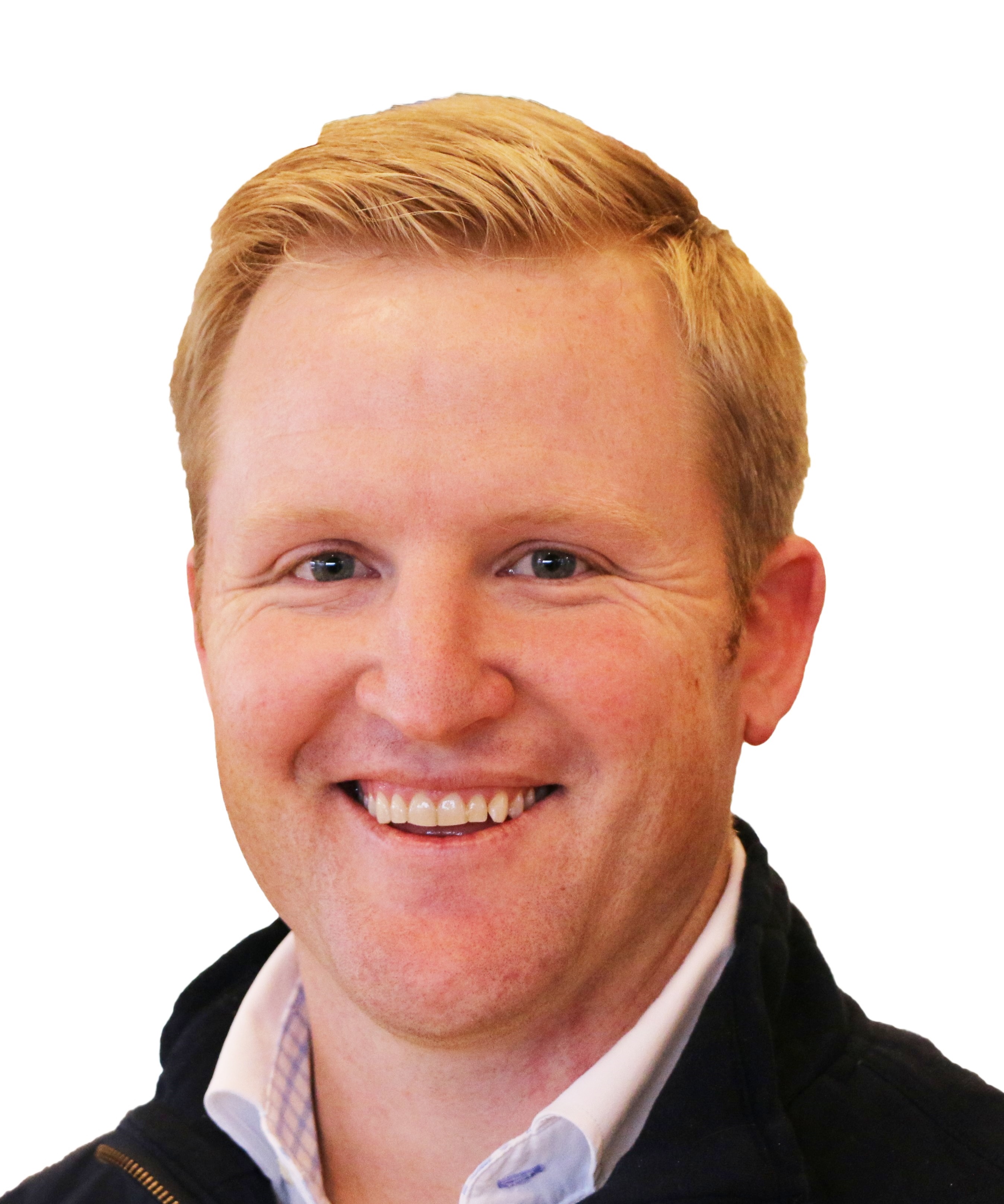 John Eades is the CEO of LearnLoft, a full-service organisational health company whose mission is to turn managers into leaders and create healthier places to work. He is a speaker, host of the Follow My Lead podcast, and author of F.M.L.: Standing Out & Being a Leader and the upcoming book The Welder Leader. For more, visit learnloft.com