How one bank eliminated delay to pick up 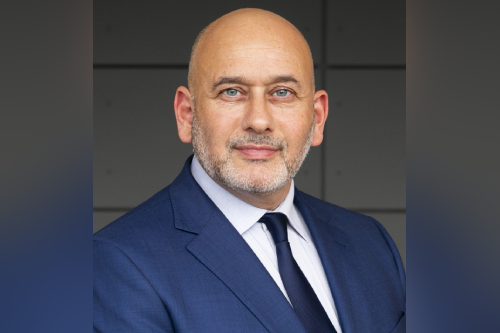 As the lending industry takes its first steps into open banking, it does so in anticipation of a more seamless customer onboarding experience. While it is too early to predict specifics, by giving customers more control over their data, open banking is likely to improve access times for banks, according to Bankwest general manager third party, Ian Rakhit (pictured). In the meantime, the digitisation of lending is continuing to transform established banking practices for the better.

“Technology has led to significant changes in the lending industry, such as the increased use of desktop valuations like Bankwest’s AVM in the Broker Portal, and digital signatures on loan contracts,” Rakhit told MPA.

Bankwest has experienced several benefits from rolling out an end-to-end digital home loan process, he said.

“The digitisation of that process has resulted in significantly lower error rates, faster error identification and correction, and has had processing times of the application go from weeks when using hardcopy forms, to days,” he said. “That has all led to a far simpler and better experience for customers and brokers, and we would hope open banking delivers similar outcomes.”

Like all banks, its processes and operations were put to the ultimate test during the pandemic when a surge in home loan activity contributed to delayed service levels at the majority of lenders. But according to Rakhit, Bankwest managed to bypass this challenge by listening to brokers.

“Bankwest has been experiencing record levels of applications for most of the past 12 months, and it has been a priority for us to adapt and meet those demands and better support our brokers and customers,” he said. “We’ve achieved no delays to initial deal pick up by increasing the number of colleagues processing applications, using CCR to review OFI liabilities, and improving policy to remove the need for transaction statements in certain instances.

“Bankwest wants to be known as the best broker bank in the country. We know the processing delays being experienced were not meeting their expectations, and we were determined to adapt to the application volumes and make the necessary changes so we could deliver on our commitment.”