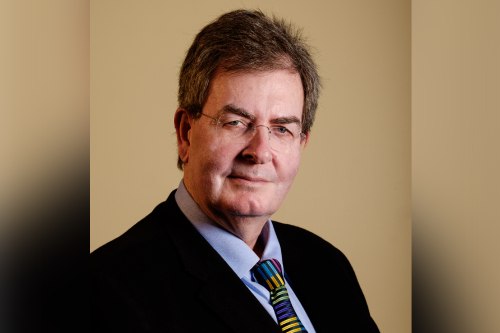 For Kim Cannon, COVID-19 has been “a walk in the park” compared to the GFC. MPA spoke with the founder and managing director of Australia’s largest non-bank lender Firstmac Limited about his early years in business and the car ride that secured Firstmac’s future.

The dawn of a new era

It was the year 1979. Cannon and his soon to be wife Sia launched Lease National Finance, an equipment finance business that serviced mines and other enterprises in regional Queensland.

“I used to do trucks and earth moving equipment and I’d hang around outside the quarry gates and go for drives with truck drivers and find out who needed finance,” said Cannon. “They always had intel. They would say, ‘no, I’m not buying a new truck at the moment but such and such is’, so I’d ring them up.” 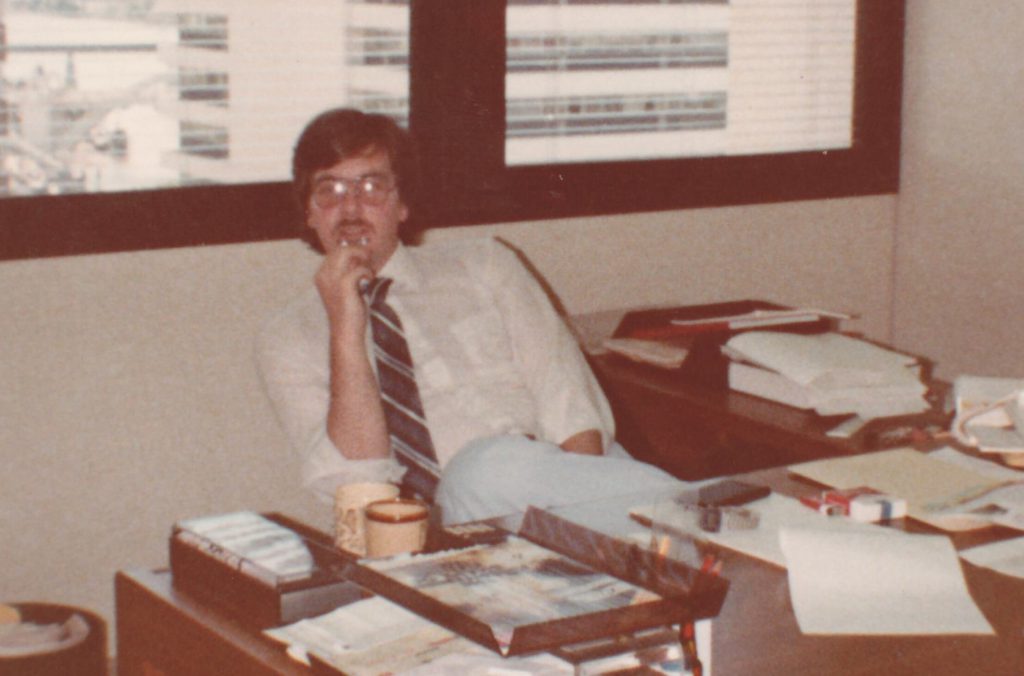 Kim Cannon in the early days of business

Using his sales bible, the Yellow Pages, Cannon would put his people skills to work and find leads the good old-fashioned way – in an era when telemarketing wasn’t even a thing. Before long, the business had invested in a fax machine, which they also used to source clients.

“You go to school and they tell you what your career should be based on profiles that they do but nobody ever tells you that you could end up being a salesman,” he said. “It takes a while once you leave school and get out in the real world to find out you have a few sales skills that come naturally that you didn’t know about. I think that’s the major thing that moved me into the business.”

The transition to lending

Travelling around regional Queensland, Cannon said he met a lot of colourful characters – an aspect of his early business he misses to this day. But by the second half of the 80s, finance broking had changed and the banks he was dealing with were often inconsistent.

“I didn’t want to be a broker forever,” he said. “I made up my mind that I wouldn’t mind getting into lending.”

Thanks to the secondary mortgage market, an innovation of Queensland Premier Joh Bjelke-Peterson, Cannon started to move away from equipment finance and became a mortgage originator. He decided to learn as much as he could about securitisation and attended several conferences in the US for inspiration.

In the early 90s the business negotiated its own home loans program, becoming Nationale Home Loans, and from there grew in strides until 2007, when the GFC started to threaten its future.

Cannon recalls a car ride back to the airport following an investors conference where he and his CFO James Austin decided the course of action they would take.

“On the way back to the airport to fly home James and I were in the car together and I said to James, ‘what do you think?’ And he said, ‘I think we should hedge our portfolio’,” said Cannon. “I said, ‘oh, what does that mean?’ And he said, ‘well, if I’m wrong, you might lose $3 million but if I’m right you won’t go broke.’

From there, the company “rolled itself up into a ball,” he said.

“Some of our competitors were looking at this GFC as being an opportunity to expand,” he said. “All those guys that saw that opportunity disappeared within the next three- to six months.

“We basically rolled up into a tiny ball and let our market share disappear, let our customers disappear to our competitors and just waited. Over time, that was the right strategy because the majority of our competitors disappeared through not understanding tough times.