Liberty Financial Group, a non-bank lender, will ask new investors to pay 11 times forecast profit for shares in its initial public offering, according to a report by The Australian Financial Review. Liberty is one of Australia’s oldest non-bank lender, and had an $11.7bn loan book as of June 30.

Liberty management will make its pitch to funding managers starting Thursday, outlining the lender’s plans for the future as an ASX-listed company, AFR said. Prior to the presentations, Liberty’s broker, Credit Suisse, is expected to outline a $363 million IPO priced at 11 times Liberty’s forecast net profit after tax and amortisation for fiscal 2021, according to AFR. The deal would value Liberty at $1.815bn on a market capitalisation basis.

Liberty, at 11 times NPATA, is priced about 10% below three of the big four banks – ANZ, National Australia Bank and Westpac. Commonwealth Bank of Australia has a significant premium of 17 times, AFR reported. 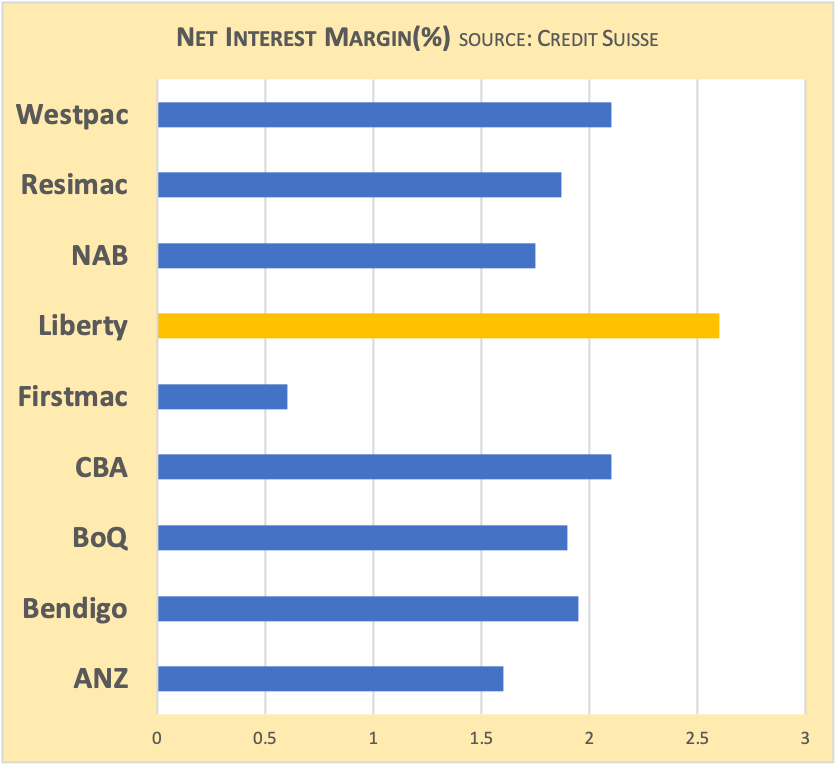 Liberty would also be cheaper than the trading multiples of smaller banks and non-banks, including Resimac, Bendigo and Adelaide Bank, Bank of Queensland, MyState and Auswide. Those companies are at an average of 12.3 times, according to Credit Suisse research.

Liberty’s management is expected to pitch more than 30 institutions in the coming days, according to AFR. 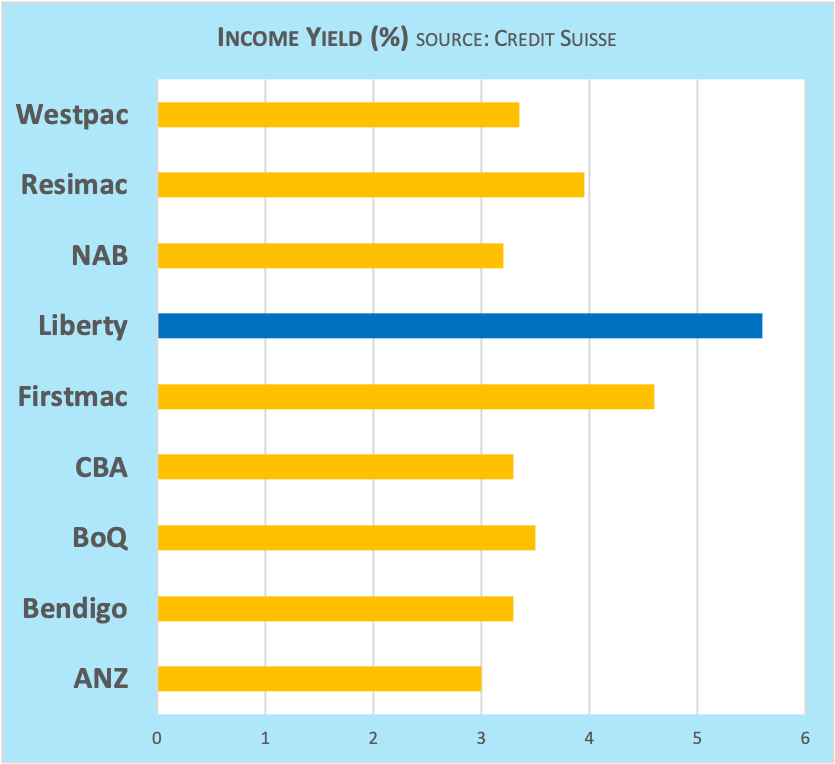