Why good staff can behave badly

Poor employee behaviour has a huge cost to a business. Behaviours deemed ‘toxic’ include ostracism, incivility, harassment and bullying. These can lead to workplace burnout, a condition officially identified in 2019 by the World Health Organization as an “occupational phenomenon”. Workplaces are causing employees harm, and the problem is pervasive.

The effect of this extends to organisational results. As one of the toxic behaviours, ‘incivility’ includes insults, rudeness and teasing. In a poll of 800 managers and employees in 17 industries, the impact of incivility resulted in the following (Porath and Person, 2013):

Additional poor behaviours range from turf wars and silos to emotional ranting, backbiting and white-anting. The intent is not always malicious. Poor behaviour some-times occurs due to thoughtlessness or a lack of self-awareness.

What causes good humans to behave badly? There are four key triggers that activate problematic behaviour. The over-arching theme is fear of loss. Our primal animal response is wired to avoid deprivation: we experience it as a survival threat. Just watch a toddler act up when you take away a toy they had been ignoring all morning. The object suddenly becomes the most coveted item in the room. We don’t want to lose anything, no matter how inconsequential.

In his book Drive: The Surprising Truth About What Motivates Us, Dan Pink lists three factors that make work engaging: autonomy, purpose and mastery. When someone makes a decision that affects us, and we had no involvement in the process, this can prompt a defensive reaction. Our autonomy is compromised. We can become argumentative, critical and negative.

Leaders need to be mindful and explicit in making and communicating decisions. Being as inclusive and consultative as possible can help decrease employees’ sense of powerlessness. Transparency in decision-making can reduce criticism, even if the decision itself is difficult.

Humans are social creatures. Over the millennia of our existence, we’ve formed collaborative societies in which individuals have specific responsibilities. Many of these are hierarchical communities that reward responsibility with status and privilege. In workplaces, these symbols include job titles, parking spaces, office size, and deference to one’s expertise and experience.

A threat to our position in the group, whether perceived or real, activates a primal emotional response. Ever been in a meeting where your expertise was dismissed or glossed over? The rise of red-faced anger is often the result. Emotional ranting can follow, as can vengeful backbiting and resentment.

How we recognise and appreciate individuals and teams is critical to avoiding sensitive responses. When we reassure others that they are valued and appreciated, it helps keep tempers even. Leaders need to be mindful of status symbols and what is prized by individuals. Not everyone values a parking space, but it’s treasured by those who do.

As Pink explains, being able to master a skill or role is critical to our sense of job satisfaction. Too many commitments can threaten our ability to perform. When an individual feels overwhelmed, they will put their head down and retreat to their silo. Collaboration ceases, communication stagnates. This will frustrate others who are dependent on their interaction.

Of all the triggers, loss of place and a sense of belonging are the most hurtful. We experience social exclusion as physical pain (Macdonald and Leary, 2005). We retreat into our shell and shut down to protect ourselves. We are sensitive and morose. Others may avoid us because of our unhappy demeanour, further alienating us.

One of the primary responsibilities of leaders is to create safety and a sense of belonging for team members. Simple rituals like weekly team meetings, acknowledging individuals, and occasional celebrations of milestones – both personal and professional – can go a long way towards galvanising team cohesion.

Humans are sensitive. The more we become aware of what matters to us – power, position, place and performance – the easier it will be to plan workplace interactions that are uplifting rather than corrosive. 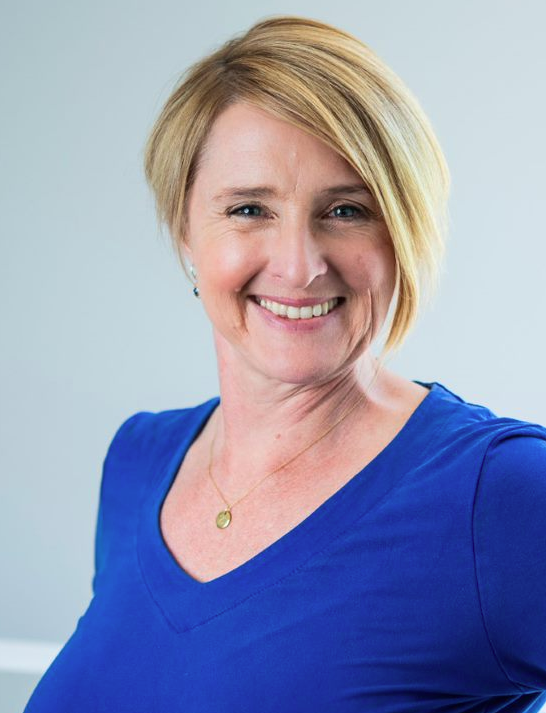 Zoë Routh is Australia’s leadership expert specialising in ‘people stuff ’. She shows leaders and teams struggling with silos and office politics how to work better together. She is the author of People Stuff: Beyond Personality Problems – An Advanced Handbook for Leadership.